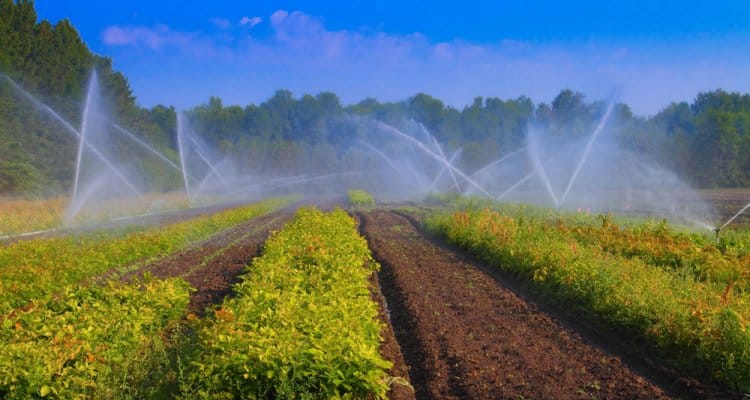 Worms: from sediment to soil (W:StS)

The goal of the project is to develop a technically efficient economically attractive but most importantly sustainable method to convert sediment into soil at a large scale contributing to release the pressure in the sediment management and disposal cycle. All individual project activities from the execution of the column and the container tests to the modeling exercise and the pilot feasibility evaluations relate to our main MMIP: F1. W:StS reduces costs by reducing theW:StS7/11sediment management cycle duration in a sustainable manner. From a sustainability point of view biological actors are used instead of conservative engineering methods that require energy which contribute to carbon emissions. The goal of worms being part of the disposal cycle relates well the potential applications of ripened clay. Example applications can be fill-up of agricultural land. Therefore the goal of being part of the disposition cycle is linked to MMIP A3 because beneficial use is made from residuals (dredged material). The goal of developing a sustainable method is linked to MMIP B2 E11B because less methane will be emitted compared to ripening techniques without intervention of worms as elaborated on. The aim of converting sediment into soil by worms is an alternative to disposing sediment in the North sea which relates to MMIP E1. At last the potential of worms as a sediment management bio-technology favors dredging activities and therefore the accessibility to ports. Because the aim of this project is to use worms we can show that sediment management can be both economically and ecologically feasible. This links well to MMIP E3.

The technical and societal reason for the project is to develop a technology that can transform sediment disposal operations into more economic and sustainable operations partly releasing the pressure from the challenges associated to dredged sediment management and storage and ultimately enabling for a more dynamic and more sustainable dredging cycle. In particular the societal challenges posed in MMIP is F1 "Verduurzamen en kostenbeheersing uitvoeringsprojecten waterbeheer" relates well to the societal reason to carry out this project. On of the challenges addressed in MMIP F1 is to be a healthy mud economy in 2030 encompassing improving water quality and circular use of dredged material. This project addresses this by the extracting slurries from the water column (water quality) and disposing it on land for future application (circular use).Beyond the societal reason there is also a strategic reason to continue developing the technology in question which links to the history of previous investments in worms at sediment management related work. This collaborative project possibility originates as a result of previous investments by Deltares and other private parties heavily supported by TKI funds as well. In some phases Deltares led the financing effort solely but in other phases either the private parties or the TKI funds constituted major contributions to project funds. In particular there were two TKI projects contributing to the development of this idea and its current application. These were DEL071 – 1230587 Optimizing the usage of Tubifex to enhance densification and strength of Oil Sands and its extension DEL110 Building with nature on successfully tailings dewatering using worms and vegetation. Essentially the first project investigated if worms could be used to dewater Oil Sands tailings with its extension project addressing the potential role of the worms in dewatering Oil Sands when combined with vegetation."

1. Kick-off meeting and closing event: these meetings organized by Martieme Toegang will consist on a exploration over the potential of the W:StS technology in the current field of application (sediment to soil in dredging operations) and in other relevant fields.2. Column tests: the aim of these is to link the results of the recently funded by Deltares column tests (existing laboratory results) with the subsequent container results. The columns will represent the conditions to be tested in the container tests but at a smaller scale. This is because some of the new columns may differ in treatment from what already studied at Deltares. Also identical columns will be placed outdoors (all columns so far were indoors) to evaluate the imact of outdoor conditions to all results obtained so far.3. Container tests: the core of the research. The idea is to scale up from what studied at Deltares so far getting closer to in-situ conditions. When scaling up new variables appear: a) a deeper mud layer (factor 2 from what studied so far) b) possible spatial effects from sediment – treatment heterogeneity caused by for example operational factors c) the possibility for the worms to migrate laterally looking for wither better food or more preferable conditions. Depositional strategies and worms addition strategies will also be considered. In practice thistask will consist on six 0.5 m3 containers where the parameters and factors above will be studied.4. Modeling: we will explore the possibility of modeling the impact of worms in self-weight consolidation and subsequent drying. This will be first done in CFD a platform where one of our partners excel. This task will contribute to ongoing discussions and research at Deltares where modeling is also being picked up. The results of the tasks might be either detailed modeling results or a comparison between modeling (pros and cons) with two different approaches.5. Pilot feasibility discussion: finally the grgrou

The method to be developed is at a proof of concept scale more than 12 times faster than traditional grey methods (though the final net effect at operations is expected to be 2 to 3 times faster only) and also provide stronger and more compact soils as end product (at least so far at the proof of concept scale to be confirmed for operations). This type of more compact soils can be currently obtained (in other engineering operations not in Jan de Nul’s where waiting turning sediment and installing drains is the alternative) perhaps even at the same speed as with worms via the deployment and operation of heavy machinery in-situ (turning equipment and drain installations). These traditional methods however are costly (mobilizing heavy machinery) and requires burning big amount of fossil fuels. To the point that they are usually not adopted in the targeted industry sector where waiting for the sediment to naturally dewater is the only method allowed by the economics of the market. Our method on the other hand is passive and therefore not associated to high financial costs and emissions. Thus it is like speeding up the process but with no extra costs or environmental impact. The costs of purchasing or breeding worms do remain in the picture but cannot be compared with the cost of mobilizing machinery (we hypothesize EUR1 of worms can treat 1 m3 if purchased directly at the main provider in Europe). On a side but of extreme relevance nowadays is also the fact that worms treated samples have the potential of being completely oxidized (via entrainment of air through burrows) in a short time scale eliminating the risk of methane emissions during the handling and transport of the otherwise rather anoxic non-treated sediment.